Cathy Miller, The Director of Fingertips Typing Services, set up the business in 2004 and it has grown considerably since then. Cathy is highly experienced in her field and offers transcription and typing services to a wide range of clients.

Cathy used to work in London for a firm of surveyors.  In those days the surveyors dictated onto mini cassettes and we transcribed them with our mini cassette transcription machines.

There were only three secretaries in the office and sometimes, when we found ourselves with a typing overload, we used an outsourcing company to type up our tapes.  We would telephone the company and inform them we were sending them some work, we put the tapes in a machine and pressed play, the outsourcing company would then record the tapes their end with another machine.

The typists transcribed the dictations and emailed the documents back.  Today, the majority of dictation is produced digitally so the old machines are barely used.

Thanks to the internet, digital files can now be uploaded onto a server in no time at all, typed up and sent back.  Digital files are also much clearer than tapes.  Outsourcing is so efficient because it saves you time and money which is vital for your business. 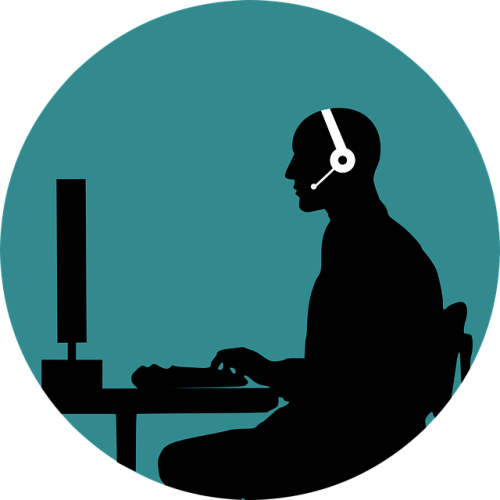 Fingertips Typing Services, based in the UK, provides professional transcription services for a wide range of companies and individuals. A large bulk of our work is market research interviews but we also provide legal, medical, property and all other industry work.

We match a client with a secretary who has experience within that client’s industry. We aim for this secretary to work for the same client each time to maintain consistency, accuracy and efficiency.  Outsourcing typing services such as legal transcription and medical transcription saves you huge costs and our secretaries are experienced transcriptionists with a solid secretarial background.

Our transcriptionists are required to undertake a typing test.  The test involves a conversation between two speakers.  The quality of the audio is quite poor so this shows us who can provide a high quality transcript, and decipher hard to hear words.  Random proof reading checks are undertaken to ensure the transcriptionists work is kept to a high standard, our guidelines are being followed, and the use of English spelling and grammar is correct.

Files are uploaded onto our web folders server. Catherine Miller is the only person who can see all of the client folders.

We believe web folders are more efficient than using You Send It or Send This File as web folders eliminates the need to send emails every time a file is ready.  The client can also easily see what work is back in the Done folder and what is still outstanding.  We do, however, take work from You Send It and Send This File, and other upload websites, from clients who wish to send their files in this way. 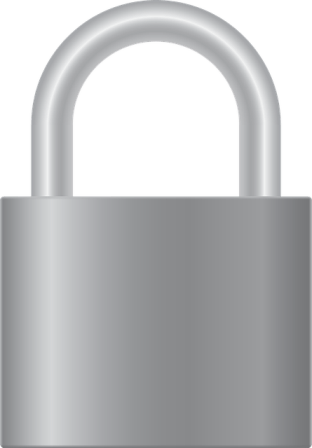 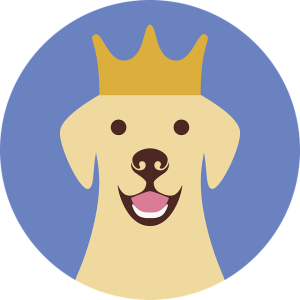 Our prices are kept low in order to remain competitive and, of course, to get the business.  Our typists are paid per audio minute but the rates should equal to approximately £15 per hour.

Fingertips’s staff endeavour to pursue close working relationships with our clients in order to understand and meet the specific needs and requirements of their business.