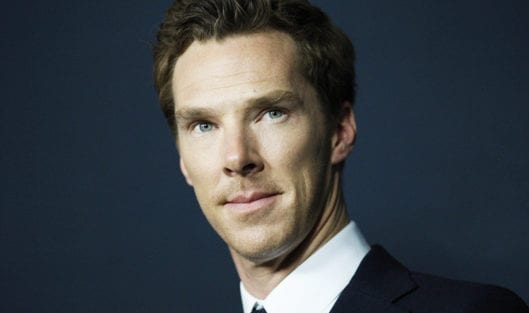 I was really looking forward to listening to Benedict Cumberbatch’s interview, as I’d always enjoyed, like many others the quirky Asperger’s type Sherlock Holmes character that he’d played – and I wasn’t disappointed.

During the interview I became aware how versatile Benedict was as an actor, an example was given how he had on one night played a dramatic Frankenstein and the following night a well mannered socialite, both performed brilliantly and not easily by most actors.

Benedict came over as a very articulate, self aware and highly intelligent man who was yet still in awe and excited about being given the opportunity of meeting the President of the United States, which he did very recently.

The interview was mainly around the role which Benedict would play of Richard III in the BBC2 productions.  Benedict draws a dark picture of how Richard III came to be who he was through the events and circumstances
of his life and showed how power and politics ruled the day, as it does somewhat in our political world today.

Personally I’ve always had an interest in our early kings and queens and these plays will be a thrill for me to watch, so I will be tuning in in mid May for the start of the series and very much looking forward to other Benedict Cumberbatch programmes that follow.