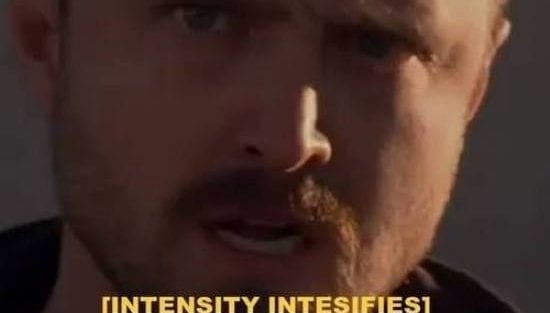 There are lots of reasons why a television programme or film that you are watching has subtitles.

It might be a World film or foreign language film that has been translated and subtitled. It might be a mainstream programme that is subtitled for the hearing impaired and even a specialist programme, where participants speak in heavily accented or dialectal English.

YouTube, the world’s most popular video-sharing website where almost 5 billion videos are watched on YouTube every single day [1], offers an auto-captioning service. The captions are created by generated by machine-learning algorithms, and so the accuracy and the quality of the captions vary. [2]

There are obviously going to be times when subtitles fail, due to human error or lack of sophisticated algorithms.

Human error – whether that be spelling, unfamiliarity with the subject, mishearing or lack of concentration – can lead to a subtitle fail. This is especially amusing when subtitles are used to capture a sound, an action or an emotion, where dialogue is not involved, for example, Doctor Who, Breaking Bad and Orange is the New Black. [3]

Other fails happen where the subtitles don’t match what is happening on the screen. This occurs when the typist is not checking that the subtitles matches the action.[4]

Seagulls that meow, a motorbike disguised as a car and a man speaking a foreign language dressed as a mountain

Famous characters or franchises can suffer at the hands of subtitling when then typist is unfamiliar with the person, character, plot, subject or series.

Fingertips Typing Services uses a workforce of experienced and accurate typists to offer a subtitling service for a wide variety of media:

We have worked on subtitling projects for a variety of media and production companies, who commission television shows, films and projects.

Visit Fingertips Typing Services today to see how we help you subtitle your media project.